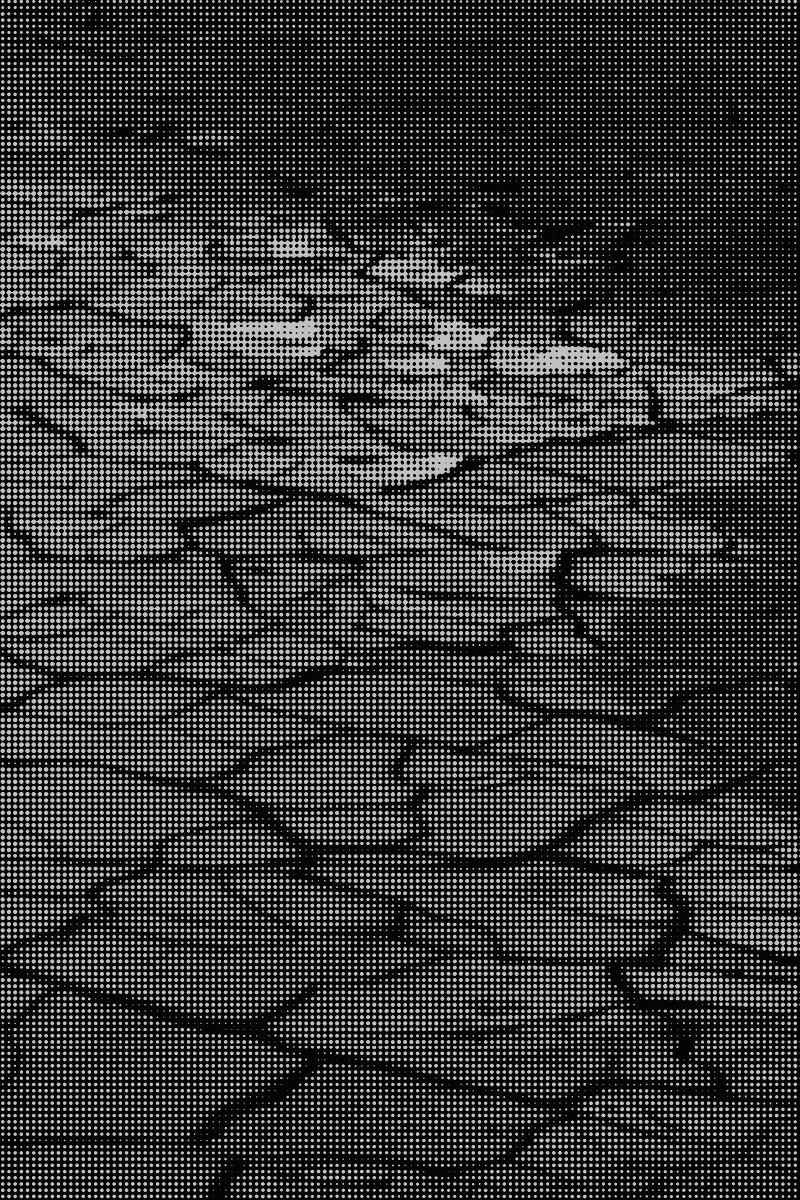 In his film “Blastogenesis X” which was shown at this year’s Berlin Berlinale, Conrad Veit presents a scenario that totally abandons traditional and biological gender attributions. In the middle of a rough, apocalyptic landscape, Veit and his comrade-in-arms Charlotte Maria Kätzl stage ubiquitous laws of nature: courtship, procreation, birth, caring for the brood, and predatory behavior. Presented as an impressive performance, mythical hybrid creatures that are somewhere in between humans and animals catapult current gender discussion into another dimension.

Form and content of the epic film are closely linked with the aesthetics of the orthochromatic 16mm black-and-white film. The analogue technique also leaves behind unintentional scratches and vestiges on the film material, serving to further emphasize the timeless character of the storyline. The perfect balance of costumes, landscape, performance, and materiality results in truly visionary cinema—cinematographic illusionary space par excellence. 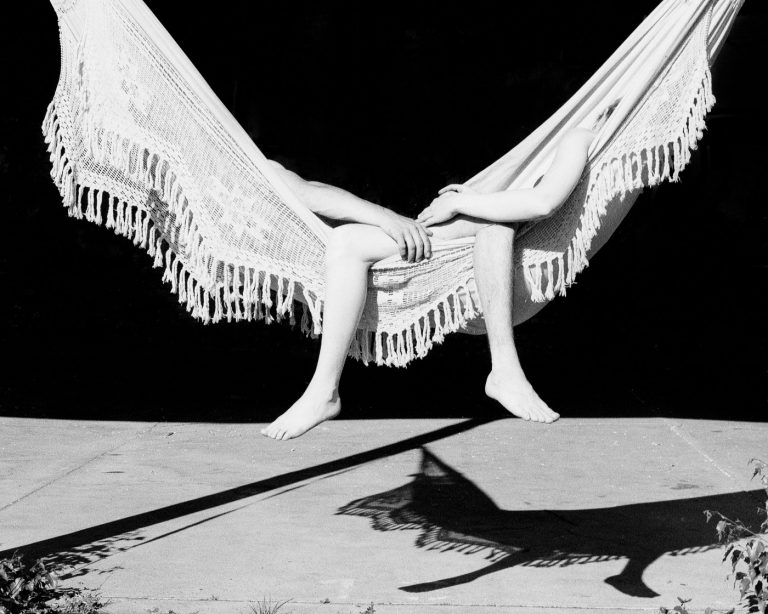 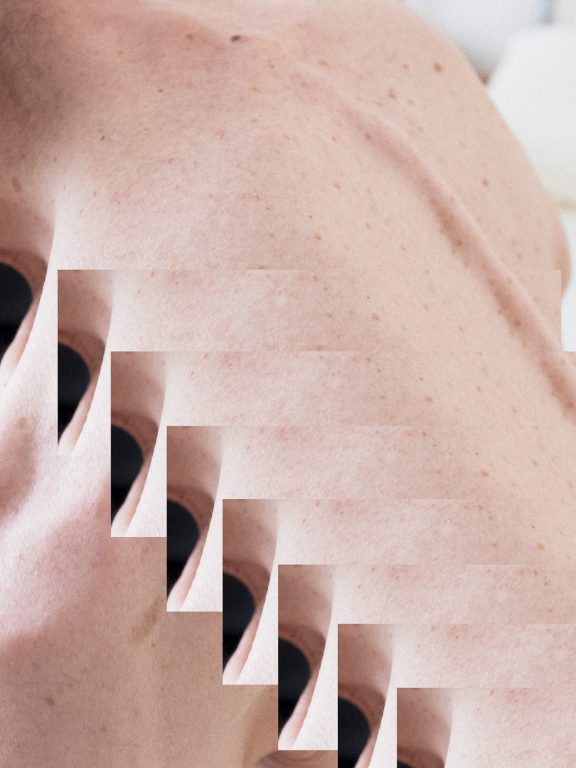 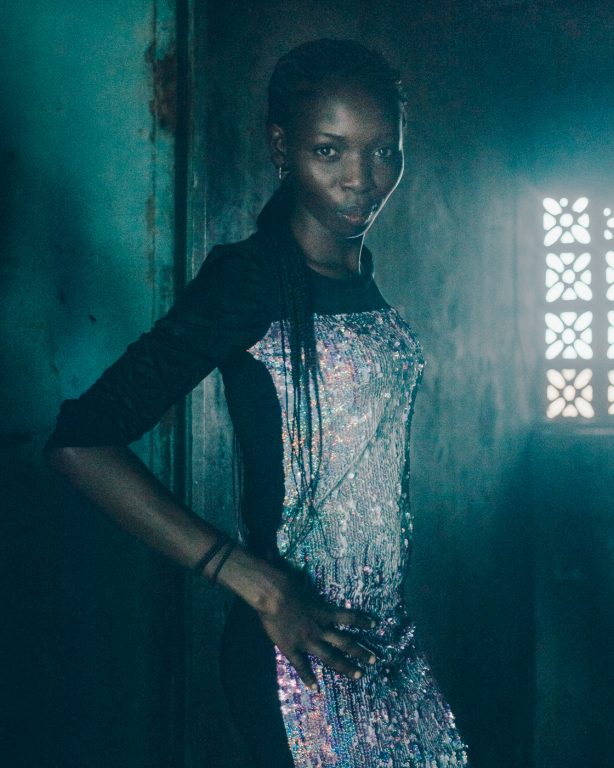 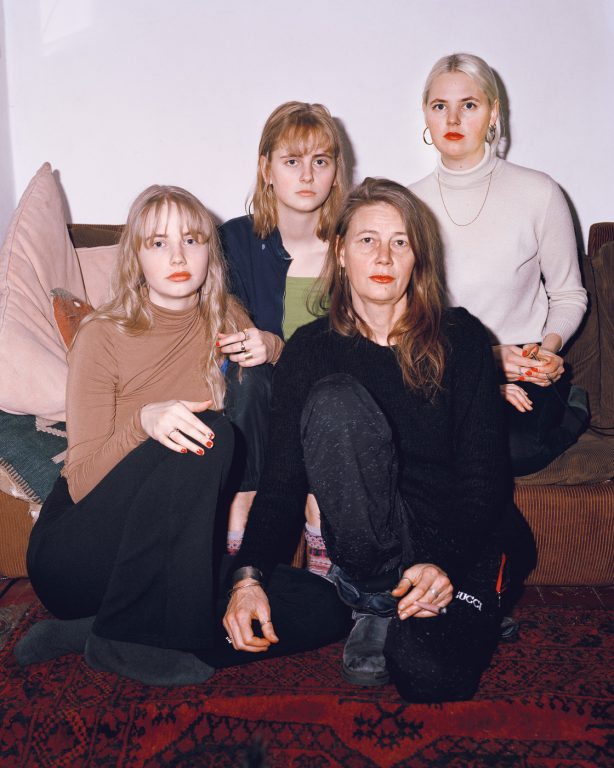 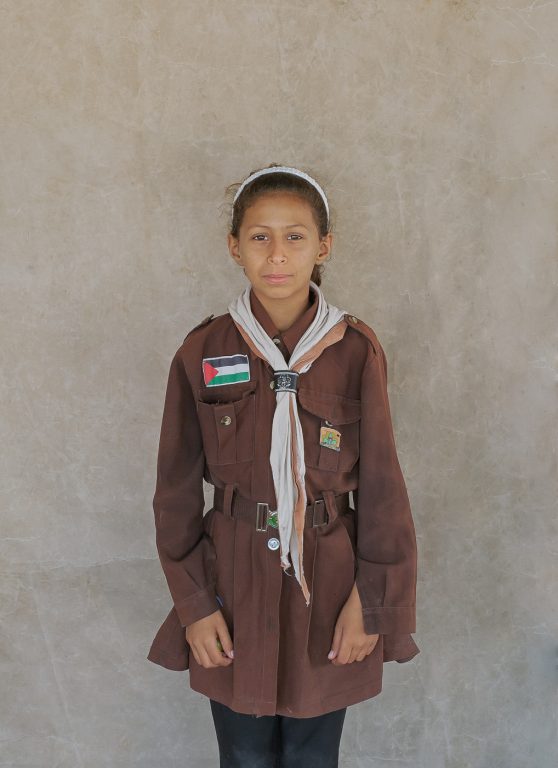 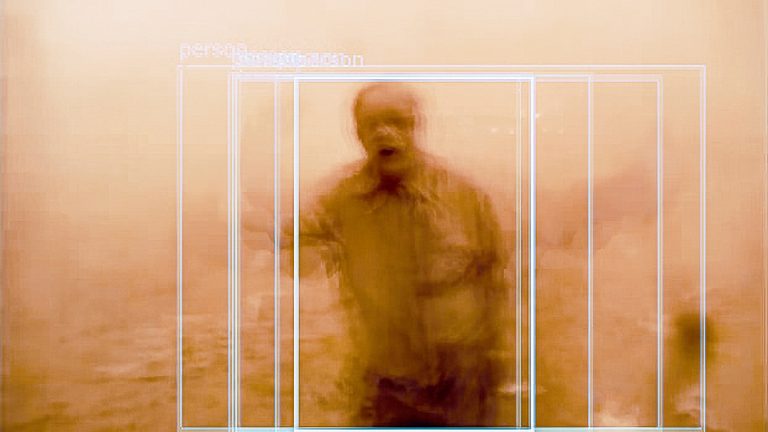